Within the expansive territory of the blogosphere, this news clip amounts to little more than a pebble plunked into Lake Superior.  And even within the much more modest boundaries of my blog, it’s nothing big.  But it speaks volumes about the power of a heavy digital footprint.

A few days ago, NJTV News, the PBS evening news show for New Jersey, requested to use a photo from a blog article of mine from a few years ago–a photo of the entrance sign to the Edna Mahan Correctional Facility in Union Township, Hunterdon County.   The news piece itself, about a state-level hearing on the likely abuse of inmates at Edna Mahan by prison guards, probably didn’t need my photo (which appears at about the one minute point), but NJTV News contacted me anyway. 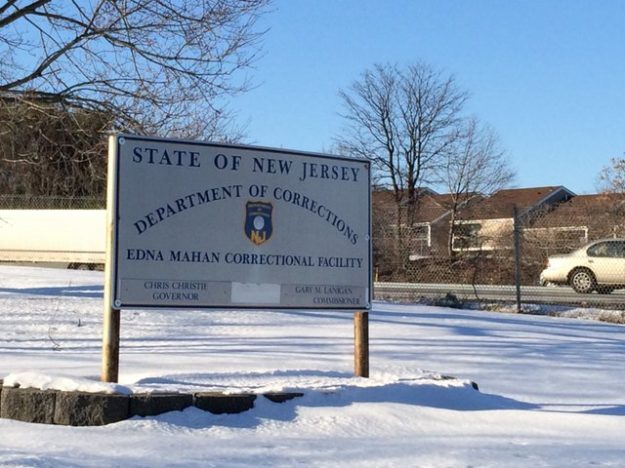 Clearly my photo is no great shakes.  But it helped establish the context that the article needed, like dropping a pin on a map at Edna Mahan.  And even though I have no professional photography training, my understanding of what makes a great image is secondhand, and the camera I was using back then was particularly lousy, NJTV News chose my pic because it was out there, the blog was attributed to me, and I said yes.

To some extent, its a testament to how even a somewhat old article retains saliency because our preferred search engines don’t factor publication dates heavily when we’re seeking resources on an obscure or arcane subject.  That is, if a 12-year-old article from a now-defunct magazine answers our burning questions about a Nokia flip phone, it’s probably the best resource available, regardless of age.  And, thanks to American Dirt’s tendency–over the last nine years–to pry into whatever arcana the landscape offers, I manage to come up with some pretty odd little photo subjects.  This obsession with such details is unlikely to ever boost a person’s social life, but now and then it manages news coverage.   And, in its own humble way, maybe orienting photos like this will help raise awareness and advance the causes of justice for abuse victims at Edna Mahan.  I could be giving myself more credit than I’m due–then again, I hadn’t bothered to check the stats to see if anyone else was reading my Edna Mahan article these days.  Yet it looks like they are.  The possibility of permanency keeps the blogosphere spinning, even when other, jazzier media have started to push it off of its orbit.

PrevFrom Macy’s to mission work: the Landmark Mall gets a memorable (if not easily marketable) makeover.
Circle Centre after Carson’s: a new life or euthanasia?Next