My most recent post just went up on Urban Indy.  It is essentially an assessment of the Mass Ave retail corridor near downtown Indianapolis.  By most respects, it’s a lively, active urban corridor, attracting yuppies, guppies, buppies, empty nesters, DINKs, you name it–a contemporary spontaneous street ballet of conspicuous consumption.  It has great old architecture, a few thriving little public spaces, a certain added texture created by the imposition of a diagonal street on a vertical built environment, and a walkable landscape.  At its best, it makes Indianapolis feel like a bustling big city–which at times it can be. 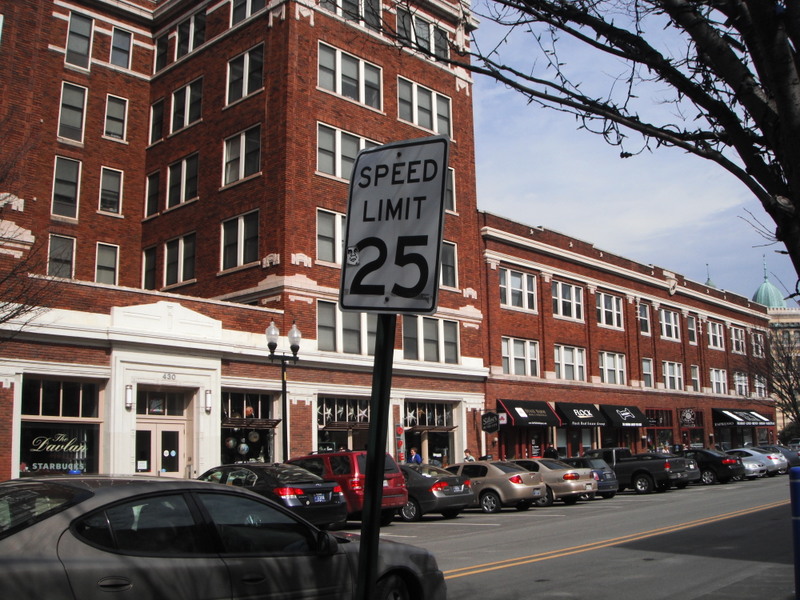 But Massachusetts Avenue isn’t quite as flourishing as it could be. 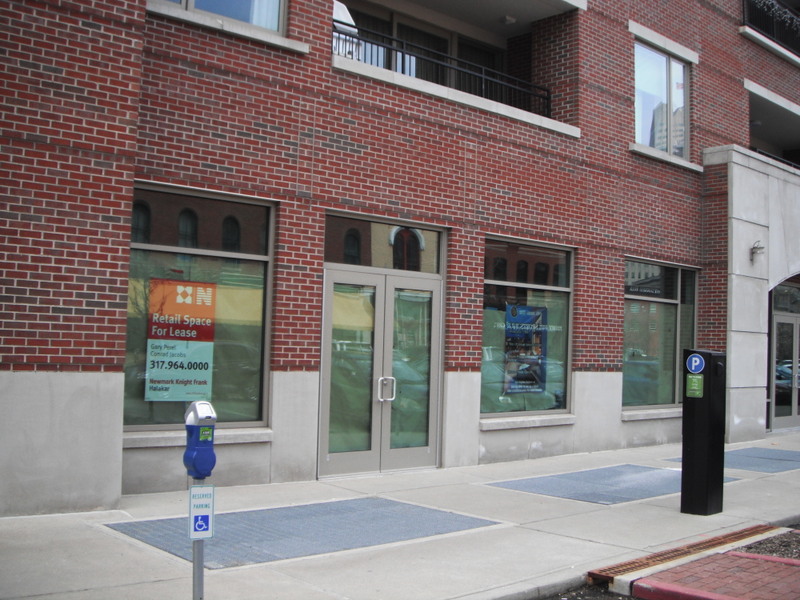 Vacancies often remain that way far longer than you’d expect for such a trendy area.  Some of the newest construction, like Trail Side on Mass, has yet to secure a single tenant among its extensive first-floor retail.  But that might not be the biggest indicator. 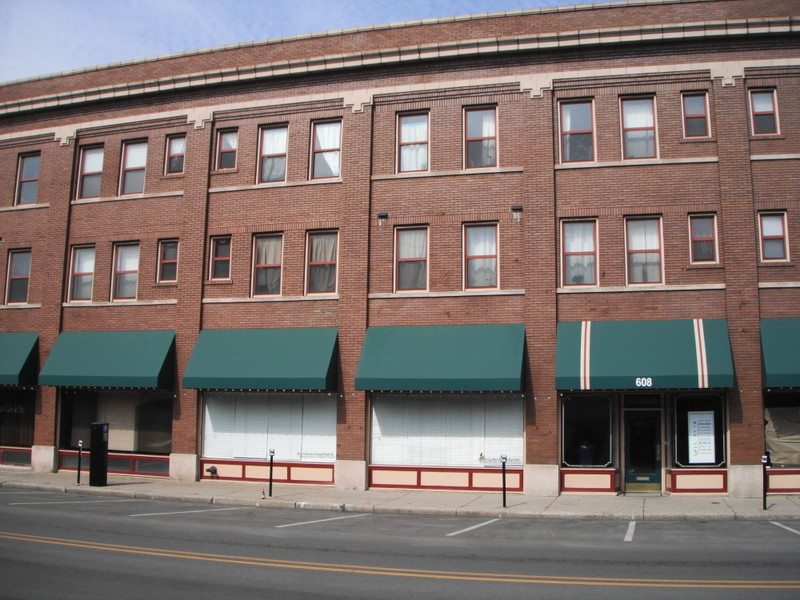 A considerable amount of Mass Ave’s first floor storefront space features insurance agencies, realtors, engineering firms, orthodontists.  Absolutely nothing wrong with these tenants, but do they really need to take prime retail space?  Apparently not: the majority of them keep their blinds closed even during daylight hours.  They could easily take the upper levels in a high-rise office building, or even the second floor of these traditional commercial buildings.  But they don’t.  And the overall retail scene on Mass Ave suffers as a result, particularly at night, when bars and restaurants alternate with these forlorn storefronts.

In the full-length article, I explore the conditions endemic to Mass Ave that would explain why so much of the retail consists of tenants such as these.  I would never venture to suggest that they shouldn’t be there–obviously the landlords need to lease their space, and chiropractors have as much right to the a big storefront as anyone else.  But their prevalence suggests that this corridor falls far short of the demand it should offer, and the article explores how development should continue along the Avenue to drive up demand that lures premier tenants to what should be Indy’s most thriving commercial main street.

PrevIf a mall implodes in a small town, is anyone there to hear it–or to care?
Vesuvius erupts in the prairie.Next

One thought on “Vitality behind venetian blinds.”