Just last night my latest article posted on Urban Indy, and apparently it also earned a mention on Streetsblog.  I’m not going to double-post, so allow me to paraphrase here.

An often-overlooked opportunity for infill development is a ubiquitous land use across disinvested inner cities: the mom-and-pop, unlicensed used car dealership.  We’ve all seen them before: names like “R&W Auto Sales” (pick your favorite two letters and separate with an ampersand), prices never into the five digits (and sometimes not even four), no website, and signage along the lines of “buy now and take home”.  It isn’t a particularly bold statement to suggest that small used dealerships flourish in low-income neighborhoods.  They are a cue that land values in the area are low: aside from the fact that they are more likely to locate close to their demographic base, these dealerships need cheap land to operate. Obviously they require more space than a convenience store or a tax filing service in order to run the business; their inventory occupies a parking lot.  And since the inventory is already significantly devalued, the best way to guarantee a secure profit margin is to operate on land where the per square foot costs are rock bottom.

The montage of photos below shows the propensity of used car dealerships in some near southeast neighborhoods in Indianapolis.  The Virginia Avenue corridor runs through three neighborhoods: Fletcher Place, Holy Rosary, and Fountain Square, all of which have begun gentrifying quite a bit in the last decade.  The used car lots prevail, but it’s clear that some of the owners are sitting on a potential development gold mine, and they know it: many of them are for sale, and it is inevitable that the others will likely go in the near future.  If anything, land values have increased enough that it’s hard to operate such a low-end business, so if R&W or any other owner chooses to cash out, they very well could relocate to another part of town where cheap, highly visible land is still abundant.

Below is a photo series of used car lots along Virginia Avenue, starting from the heart of Fountain Square and working northwesterly through Fletcher Place toward downtown: 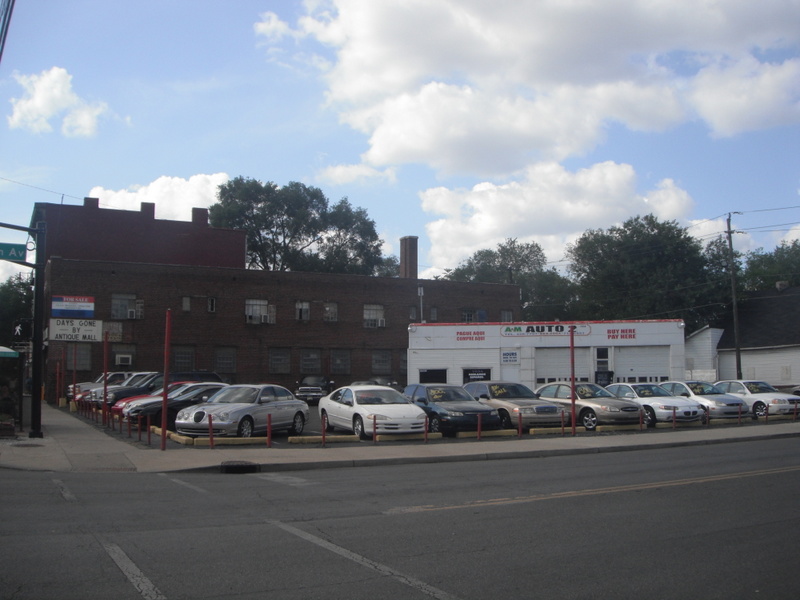 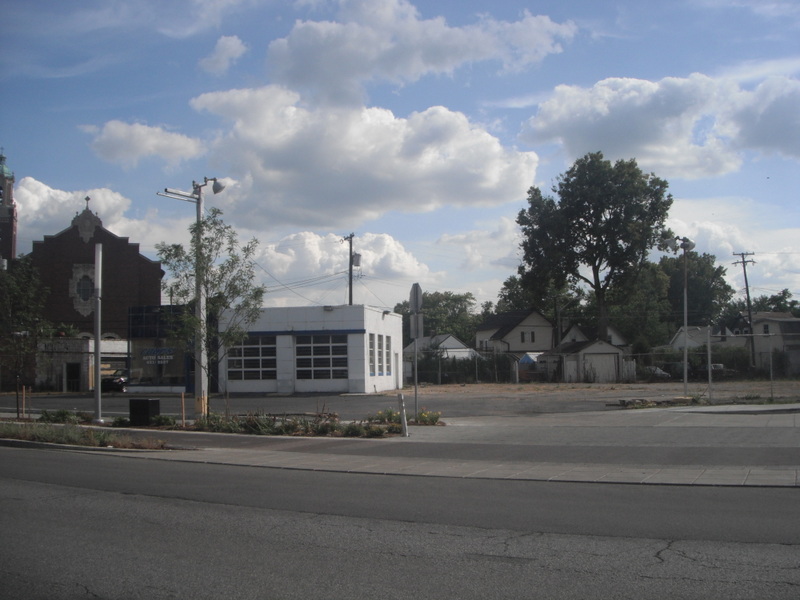 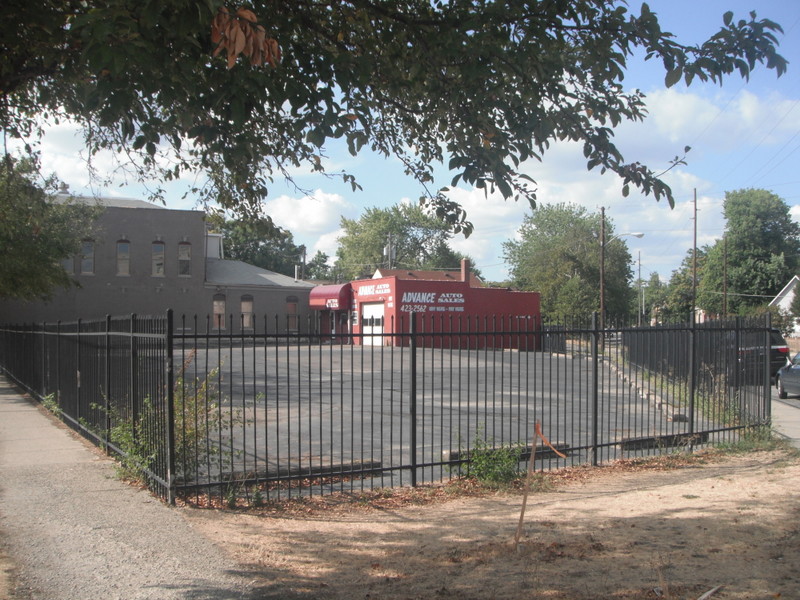 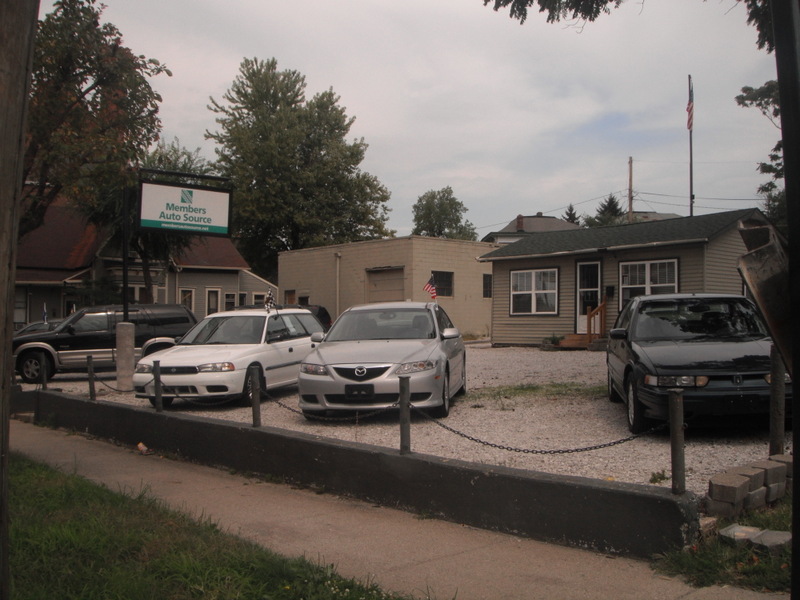 (Note: the last of these pictures is an automobile broker, which is a different operation altogether, but it no doubt sought cheap land because, quite simply, cars take up a lot of space.)

The second photo series is in the Bates-Hendricks neighborhood, which is experiencing gentrification at a much slower pace, but it still has its share of properties that could attract infill development in the next decade.  These photos are particularly interesting because they all sit within a block from one another, at the intersections of East Street and Morris Street or East Street and Prospect Avenue, so it’s quite a cluster. 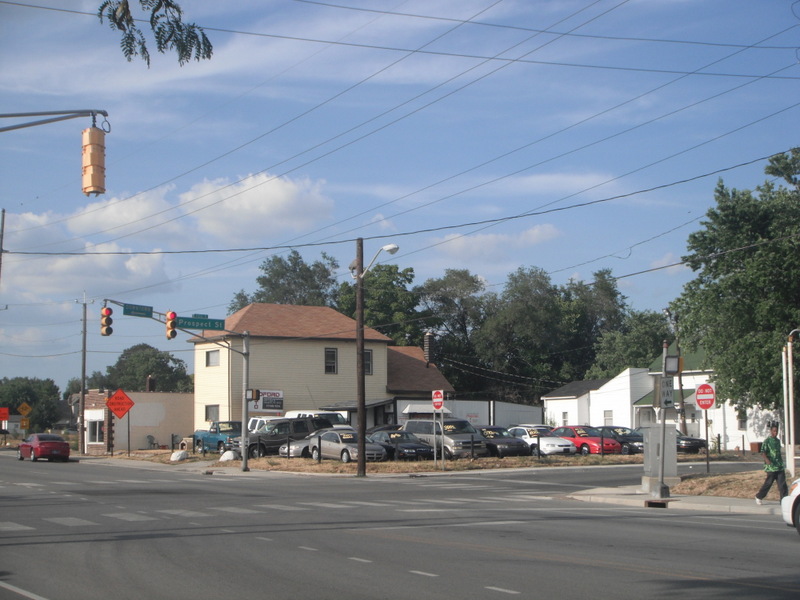 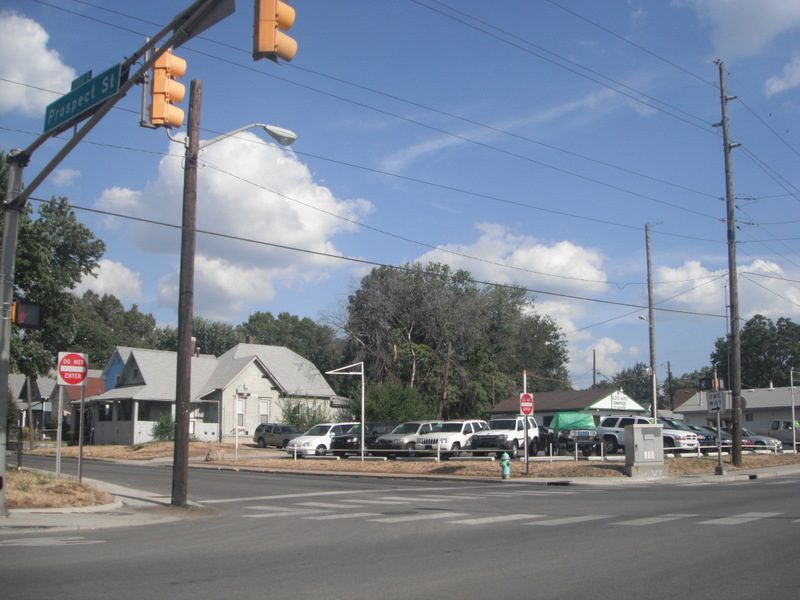 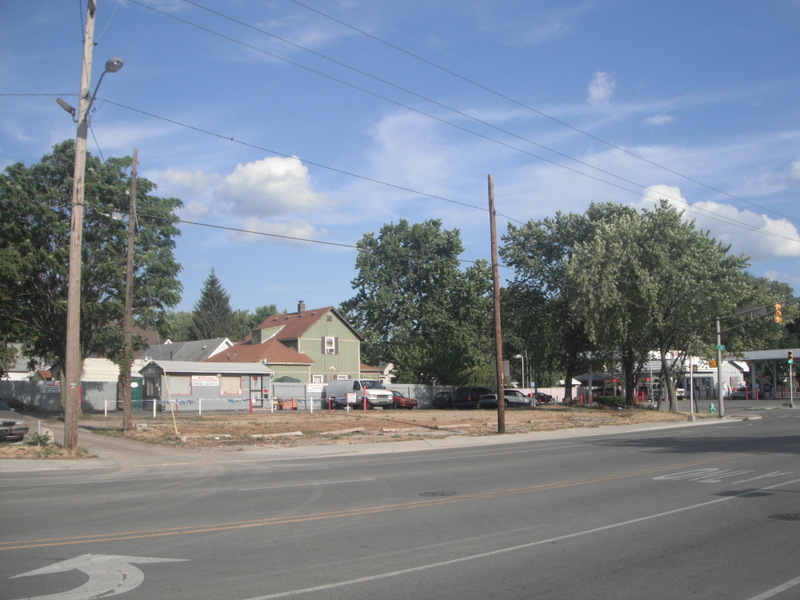 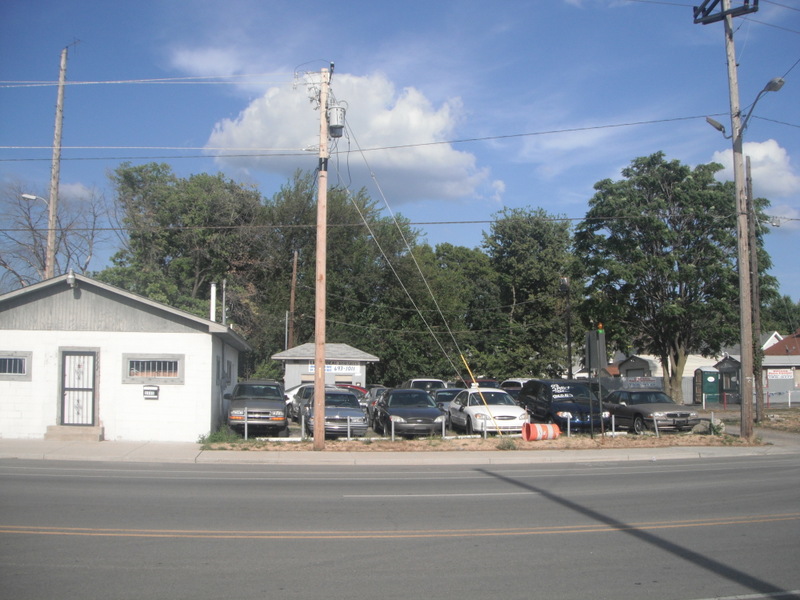 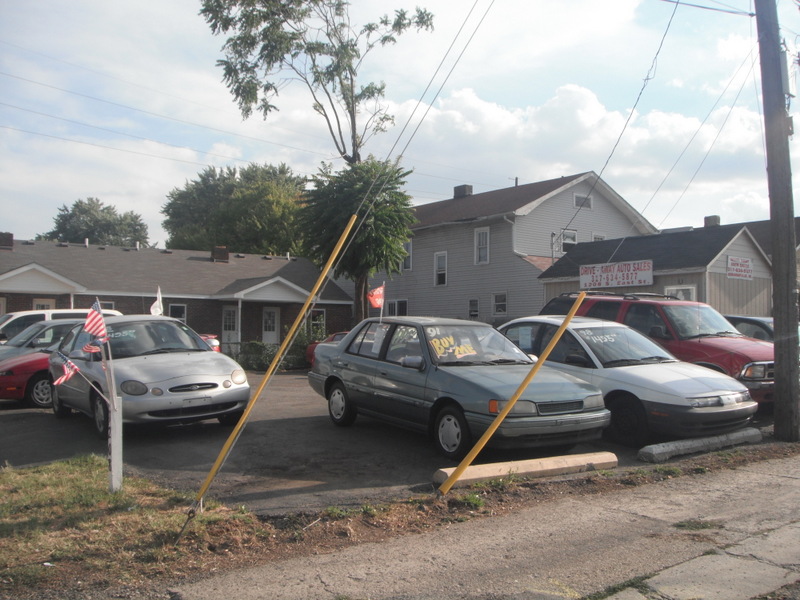 It may be hard to tell from this angle, but four used car lots are visible within the frame of this photo below: 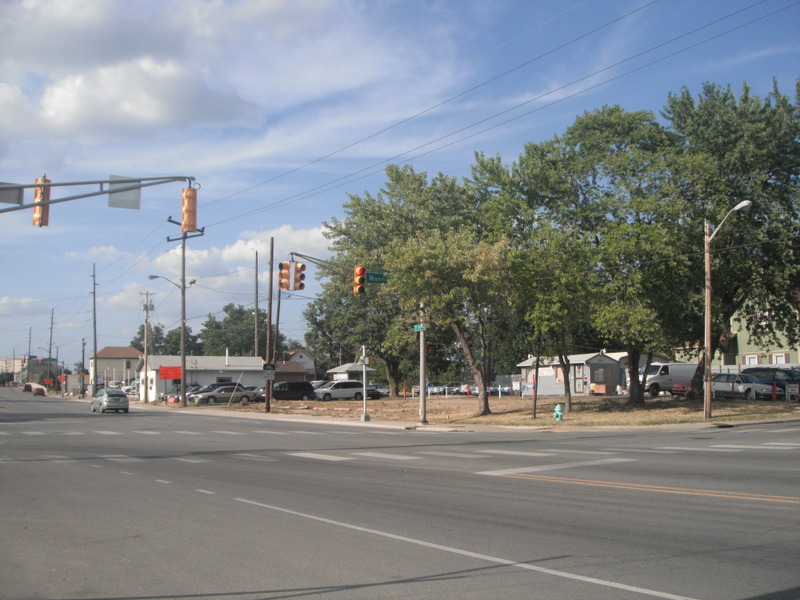 I’m not going to go into any detail further here (I already did that at Urban Indy) but feel free to review that post, which explores the economics behind this land use in greater detail and provides quite a few more photos.  As always, comments are welcome.

8 thoughts on “MONTAGE: Connecting the dots with used car lots.”